Dear valued customers, with a 5,000+ sq ft beer garden we believe we can offer a safe space for you to enjoy some frosty cold beers in the sun this holiday weekend and throughout the summer.

We will have the beer garden open from here on out following our regular hours unless otherwise posted.

Please read below for updated Covid operating and sanitation procedures:

Check out what’s on tap here:

January 31, 2020 By Granite Roots in Uncategorized Comments Off on New Release – Lost In A Rainbow IPA

November 15, 2018 By Granite Roots in Brews Comments Off on November run of Mondanock Cans have been delivered!

November run of Mondanock Cans have been delivered! 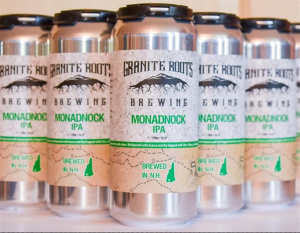 We spent the last two day delivering fresh cases of 16oz Monadnock cans across New Hampshire. Check out the map below to see which restaurant and bottle shop near you have case or two!

June 11, 2018 By Granite Roots in Brews Comments Off on Monadnock IPA 16oz cans are back!

Monadnock IPA 16oz cans are back! 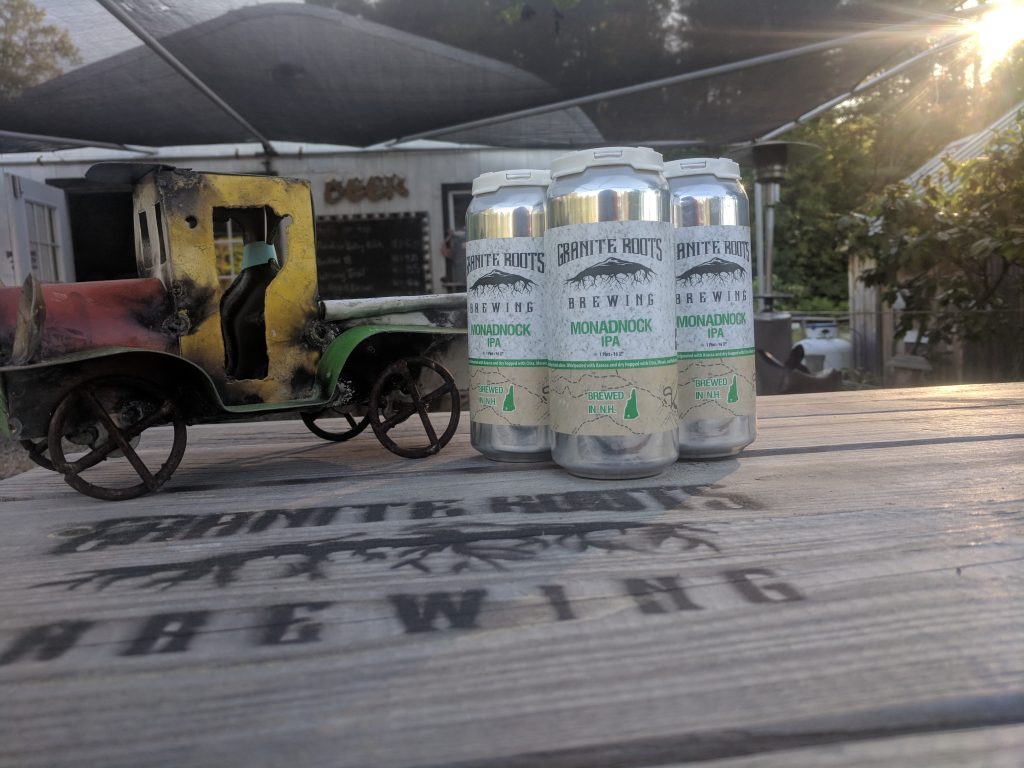 We spent the day delivering fresh cases of 16oz Monadnock cans across New Hampshire. Check out the map below to see which restaurant and bottle shop near you have case or two!
Don’t forget to get Dad some beer for Father’s Day, and of for those really awesome Dads, sign him up for a growler club! Cans to go on sale in the tap room this Thursday at 4pm along side tasting flights and growlers. 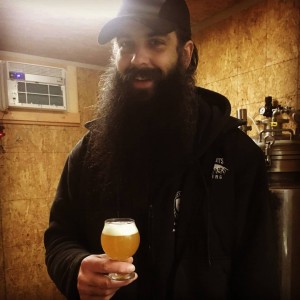 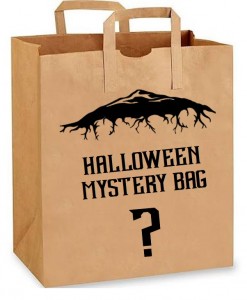 The second annual Halloween Mystery bags are here and they are stuffed with even more goodies!

Remember how exciting it was trick-or-treating as a kid? Dressing up, knocking on doors, the anticipation of a neighbor with a bowl of your favorite candy suggesting you take a handful?

Well we do, and at Granite Roots we have created a Halloween special for the tap room that we hope recreates the excitement and anticipation of trick-or-treating for those of us over 21 years of age.

We have put together 31 mystery bags that will be for sale this weekend at the tap room. Each mystery bag comes with a minimum of six 16oz beers for $31 dollars. Some bags have a lot more!